Skip to content
Facebook page opens in new windowInstagram page opens in new window
(614) 379-3003
Cynthia A.B. Vivekanandam works in Columbus, Ohio as an Associate Attorney with Flecha Law. She has practiced a wide range of immigration law, including removal defense, asylum, special immigrant juvenile status, naturalization, adjustment of status, waivers of inadmissibility, motions to reopen, and appellate litigation to the Board of Immigration Appeals and Federal Courts of Appeals. She is a member of the Ohio Bar, the American Immigration Lawyers Association, and is admitted to practice with the United States Court of Appeals for the Sixth Circuit.

When we discuss filing a petition for an immigration status with a potential client, one of the most frequent questions we hear is “What is the risk of filing this petition with USCIS?” 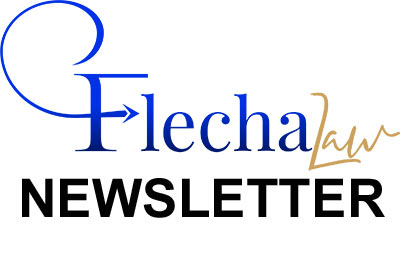 HOW HAS PRESIDENT BIDEN CHANGED IMMIGRATION?

On January 20, 2021, President Biden issued several orders on immigration. Some orders take immediate effect while others may take more time to be implemented. If you think these policies affect you, contact a lawyer or legal service provider.

TPS was granted to foreign nationals from particular countries that the U.S. Government has determined certain conditions exist that are not safe for the foreign national to return.